When you think of Australian healing herbs and spices you might think of such plants as Melaleuca, Eucalyptus, and Peppermint.  However, some say your list might be incomplete if left without the elusive Terminialia ferdinandiana or “Billy Goat Plum” as it is sometimes called.

Billy Goat Plum is a flowering plant found in the tropical woodlands of northwestern Australia.  It has one of the highest-recorded concentrations of Vitamin C of any plant is used as a traditional medicine by Australian Aboriginal people. It produces a roundish plum that is usually eaten raw.  Though, sometimes it is made into jams.

According to pharmaceutical-journal.com, the fruit has been used in the past to treat leprosy, ringworm, boils, and backache.

With all the supposed health benefits, wellness companies are taking note and trying to harness the healing power of Billy Goat Plum and take it to market as an essence.  According to Australian Bush Flower Essences, Billy Goat Plum helps with “feelings of shame, self disgust and self-loathing.” The website also says it can help with “acne, eczema, a large nose, etc.”

It’s interesting to note that some of the world’s leading “essential oil” companies like Melaleuca, doTERRA, and Young Living Essential Oils do not include Billy Goat Plum on their websites.

As mentioned earlier in this post, Billy Goat Plum has been used to treat leprosy among other things.  But, just because something was used as a treatment doesn’t mean it was effective.  Perhaps it was used because of tradition or scarcity of other possible remedies to try.

As with leprosy, it is not as common in Australia as it is in Africa, Asia, and South America.  However, when it does manifest in Australia, it is typically found mainly in Northern Australia amongst the Aboriginal people.  Therefore, it should come as no surprise to learn that  Billy Goat Plum would be included in the battery of possible remedies to rid a person of the horrendous infection.

You be the Judge

So as stated in the first paragraph, many people choose to leave Billy Goat Plum off the list of Australian healing herbs and plants.  We’ll let you judge for yourself. 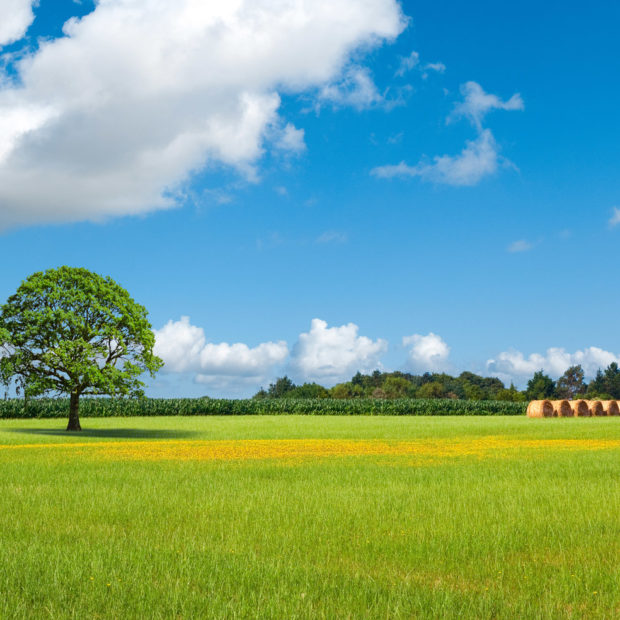 The health benefits of ocean air 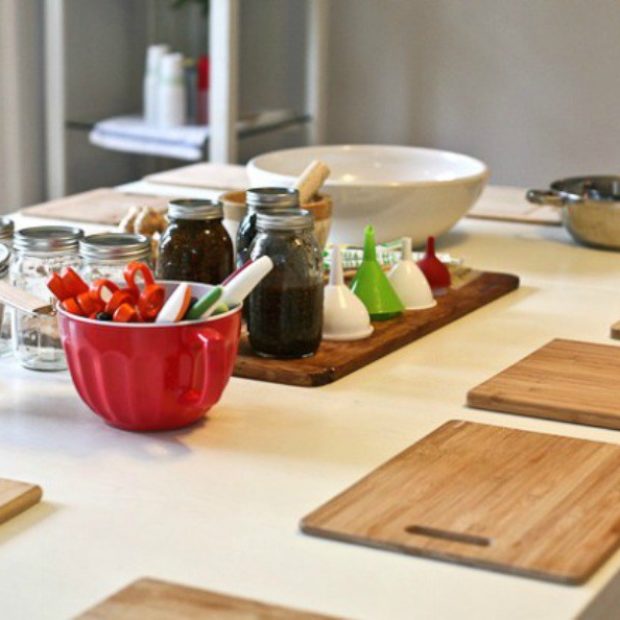 WHAT TO DO WITH AN HERBAL EDUCATION 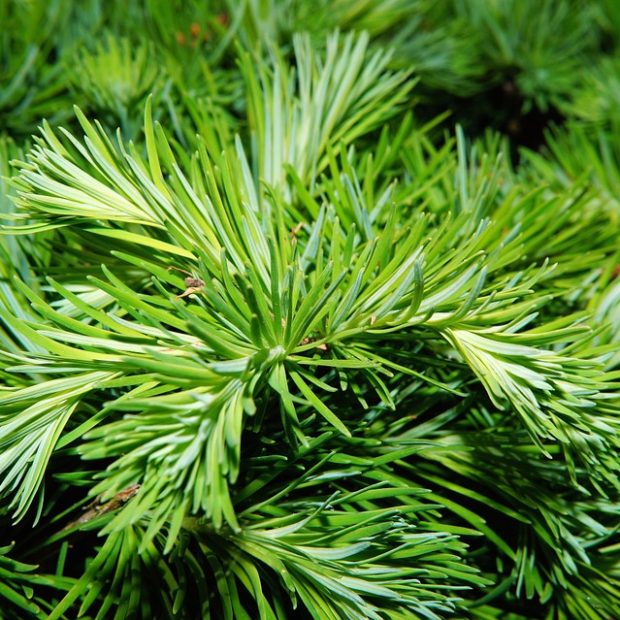 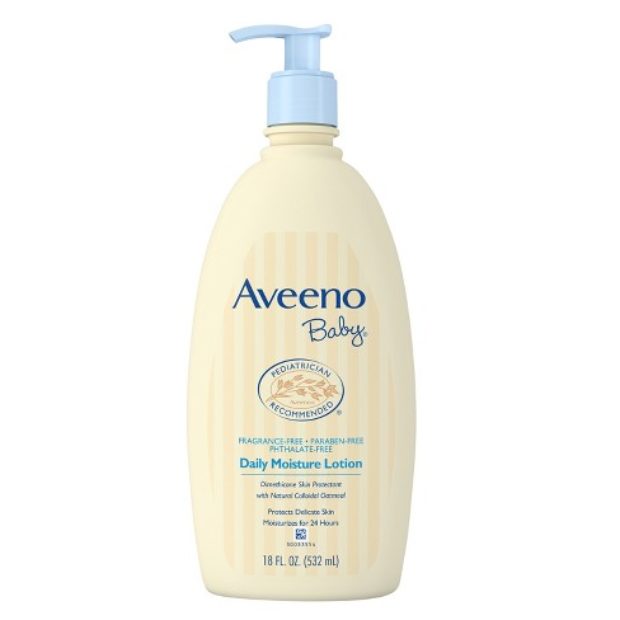